I only have 19 days until I will be aboard the Mariner of the Seas and heading toward the Western Carribbean! I can almost smell the ocean air...almost... 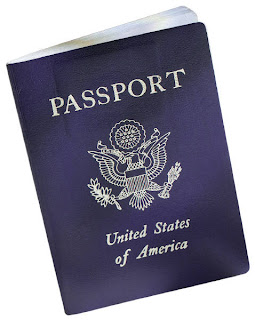 I finally did get my passport in and in the paperwork it said "The World Is Yours". I think since the world is mine I should be able to go anywhere I want for free and I should have minions *okie still so wants some minions who show faithfulness and delight in serving okie*. But alas, I don't anyone else will go for this. I thought about suing the passport folks for making such a false statement! But since I am now legal to go anywhere in the world my miniscule bank account will allow I guess I will just settle for knowing I can go *okie knows after all the money for the cruise she will barely afford to be able to go across town much less out of the country again for quite some time*.  My friend Wendi was getting a little nervous because she hadn't received hers yet. I had sent off for mine a few days after her and we figured she would get hers before me. She did let me know yesterday that it arrived. BFF Karen, being the worldly traveler she is, already had her passport so she was good to go.

I had made a Facebook group for this years cruisers to get to know each other and ask questions and while it has come in handy I think a few of the cruisers are way over thinking and stressing the whole situation. Although, I did do the same thing last year HA HA HA. The good thing about going with BFF Karen and Wendi is that none of us are "keep to the schedule" kind of people. If we get there we get there, if not then we find something to enjoy along the way. Of course we will make sure we keep to the schedule about being on the boat when it gets ready to leave the dock and visiting ports.

I think the one thing that is making me a little nervous this year is that I won't be able to talk to my daughter for a whole week. We have never gone a whole week, even during times we were arguing and she didn't want to speak to me ever again, without talking! I have looked online for calling cards but not sure how they work. I thought maybe I could at least check in with her while at Cozumel. I guess I will have to see what happens. 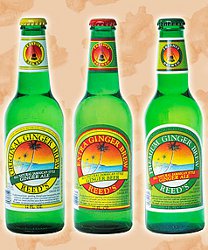 I talked with Karen and we agreed that we don't really want to do any shopping, we didn't do that much last year. I am not a tshirt kinda person so I don't have to have tshirts from every port but I do want to check on getting one or two more of those thin material beachy dresses. I don't know what they are really called. I got one last year and wore it all the time this summer and loved it. It was great for those terribly hot summer days we had last summer. Other than that there isn't much I want. My friend, aka fake fiancee, asked if I would pick him up some Ginger Beer, which evidently is a soft drink and not beer at all *okie believes that is false advertisement*, and I told him I would if I saw some.

We haven't signed up for any excursions and I doubt we will. I am a person who likes to just check things out on my own and prefer not to be lead down a primrose path by those wanting to overcharge tourists. Well that and to tell ya the truth I am just way to cheap to pay the money for such things. All I care about is going to the beach and seeing a few local sights so I can say "hey I have been there before". I think last year I was in the water more than anyone else on that ship we were on. I love the water and was delighted with the clear waters to swim and was amazed at seeing the fish in the water. Here in Oklahoma you go swim in a lake and you feel yourself getting nibbled on but ya never are able to see what exactly is biting at you and just always hope whatever it is ain't poisonous! 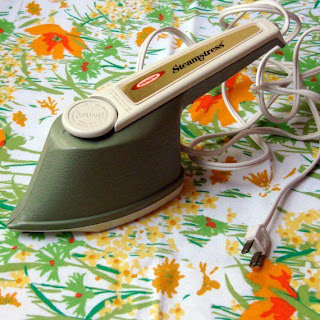 I scored a cool vintage Steamstress to take on the cruise with me. Linda and I went into Salvation Army a few weeks ago and came across the cool little appliance and she told me later "if you go in there again and they have it you should get it. It won't burn your clothes and would be great for the cruise. I have two and I love them". So when I went back in I did get it, paid a whopping $2 for it. I have tried it out and it works great. It is very light weight and will be wonderful to knock out some wrinkles if needed. It only takes a little water and a pinch of salt and you get awesome steam!

I do think I need to get my suitcases out and start making my list of things I am taking so I don't forget anything, oh who am I kidding...I always forget something!
Posted by okieladybug or okie_ladybug