This was originally posted in March of 2009 I do believe. People have been interested in it again and since I have been super busy I thought I would repost this information.... 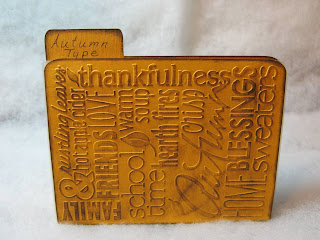 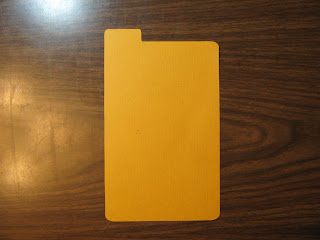 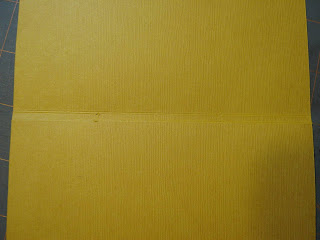 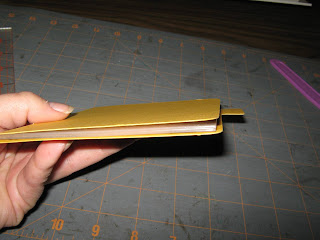 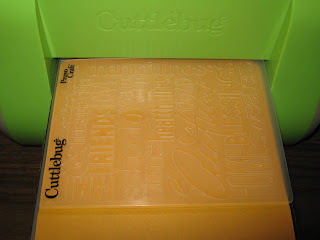 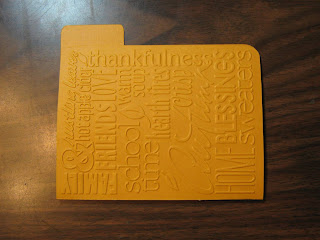