This is the original layout I did for the contest before I thought I would do three layouts. I wanted to do something that would be different. I chose a more mature theme for the layout thinking that most people would do bright cheery layouts with child themes. 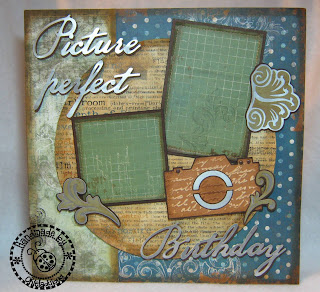 I cut the camera using Going Places. The top layer is with Core'dinations and 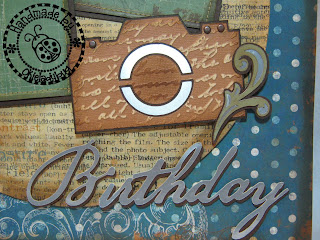 I put it through the Cuttlebug using the Script folder and then sanded across the cardstock with it still in the folder as to not flatten the embossed image. I decided to add brads to the camera for a little extra embellishment. 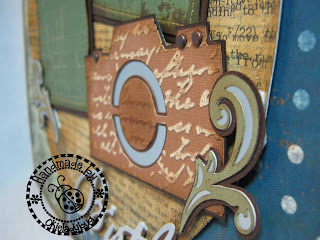 layout base. I also added it to the flourishes on the layout as well as the title.

You can see a little bit of the white under the flourish in the picture. 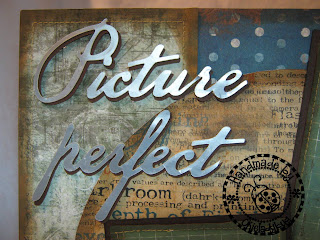 great and after I got it on there I thought it looked pretty darn good! If you click this picture to make it bigger you can see that the circle on the base of the layout has words pertaining to photography.


Feel free to leave comments but I might not be able to check them until later tonight since I am in the city with Linda, aka LGuild at a card making class and doing a little shopping!
Posted by okieladybug or okie_ladybug