My second day started out pretty much like my first, with a cup of coffee out on the terrace, patio, lanai, whatever you want to call it. Karen only had to work half a day and I knew she would be raring to go when she got off work so a little relaxation was called for and I read more of my book I had started on the plane. 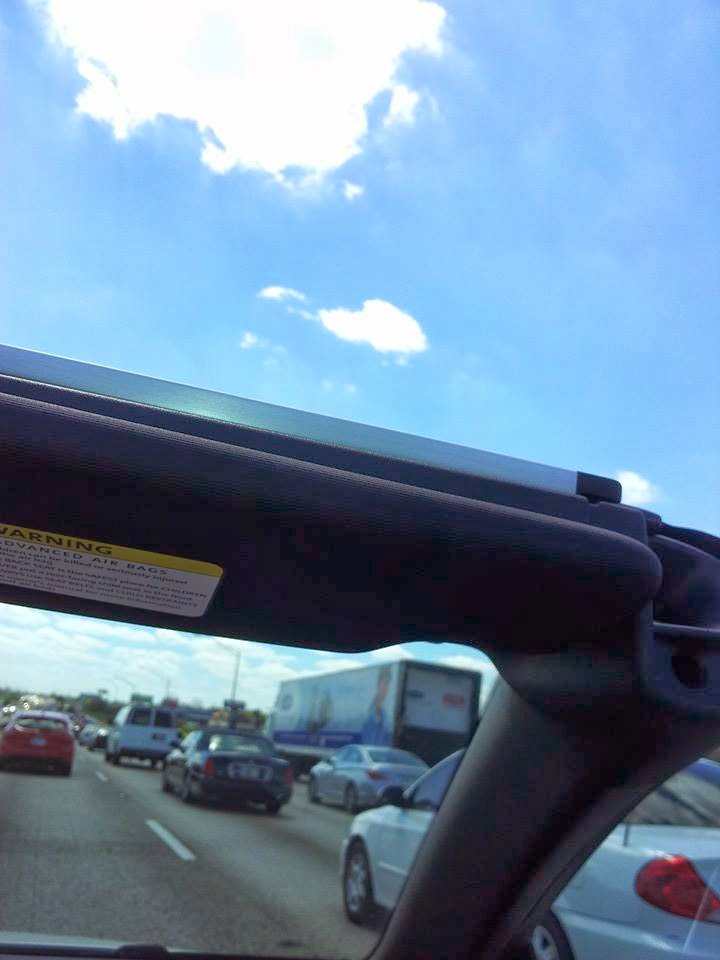 We had decided to go to Ikea and anywhere else that might look appealing. The weather was nice and Karen now has a convertible so we rode with the top down. I had to post a picture on Facebook for my daughter so she could be jealous. She never commented on my picture so I am not sure she saw it. I had checked the weather back home and I was glad to be in Orlando enjoying some much craved sunshine instead of in Oklahoma where it was cold once again.

I also learned that the I-4 in Orlando is rather unpredictable and can move smoothly and quickly at times but most of the time it is rather slow going. Karen informed me that most roads were toll roads so a lot of people take the I-4 so they don't have to pay. She a told me "people in Orlando can't drive, if it starts raining traffic stops", which I found rather ridiculous since I thought it rained there quite often. 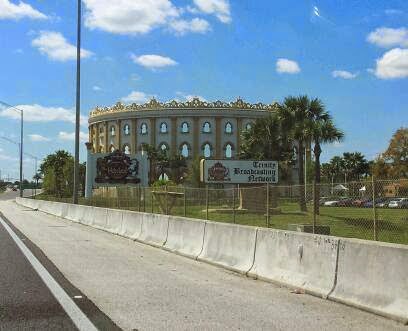 My Aunt Carolyn kept posting stuff about wanting to go to Orlando so she could visit the Holyland Experience. I had no idea what it was but when we came across it on the interstate I had to take a picture and post it to her on Facebook to let her know I was driving by it. Evidently it is a something similar to a theme park, albeit a rather small one. My aunt posted back that she was jealous and one of her friends had called her recently about wanting to go some day.

We went to Ikea and I was going to grab a few of the small Bygel bars that I use for punches but we never found them and it was probably a good things since it would have cost me $50 to get them home! I did get two of the nice size Ikea bag to keep in my van for when I go shopping and it will be easier to carry things in the house. I did learn that Ikea is evil in that once you enter you cannot just walk out of the store. You must go through the whole store before exiting the building, which is probably a fantastic market strategy! 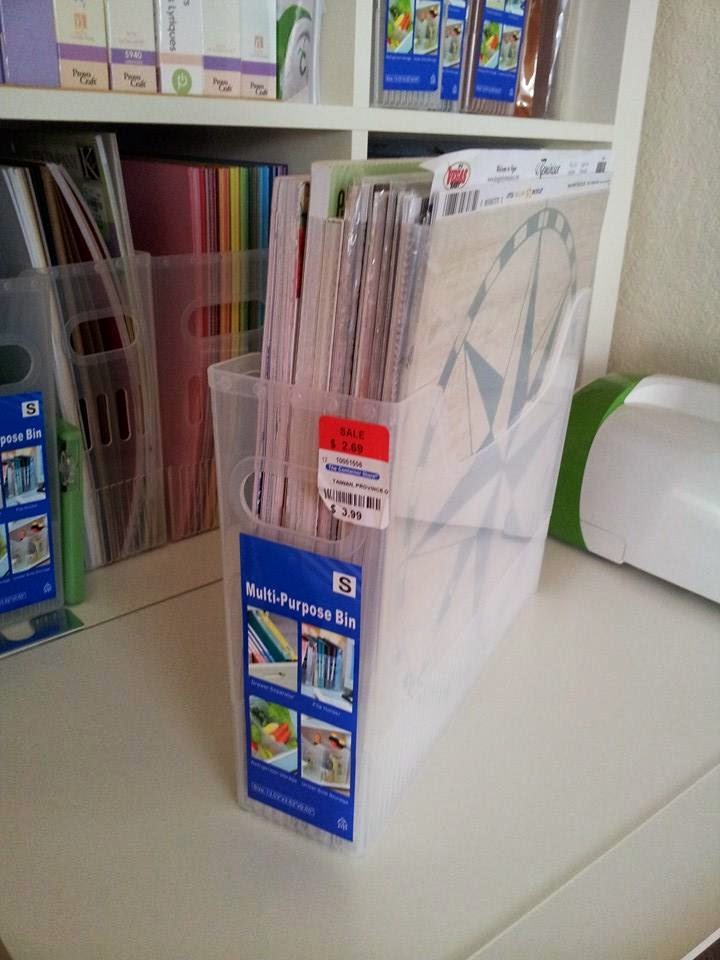 There was a Container Store along the way and we stopped in there where I found some things that I thought would work for Karen's paper and once we got back home I did find they worked nicely. They are a little snug at the bottom but it will be easier for her to flip through her paper now instead of having to grab the Iris boxes and look through paper that way. The bins were on sale and Karen got a few of the small and large ones.We also picked up some glass bottles to put sand in so we could make something to remind us of the cruise we would be going on *okie suddenly wonders where she put that dang bottle of sand*.


Pedicure's were in order after shopping and it was nice to sit and soak my feet after all the running around. One day I will learn to wear my most comfortable shoes when I am at Karen's, but it didn't happen this trip.

Back home we were ready to settle in for the night as we weren't quite sure what we were going to do the next day. I went to bed and read a little before going to sleep.
Posted by okieladybug or okie_ladybug