Anyone Want A Cup Of Coffee? 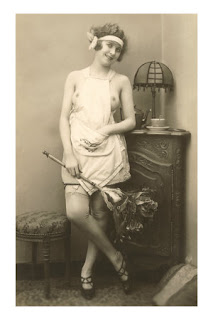 *okie walks in humming a tune, feather duster in her hand and gets busy wiping away cob webs and wonders if she should rearrange the furniture...turns to check the other side and is startled* OH MY! You guys gave me a fright! I didn't know anyone was here. *okie grabs her cup of coffee and sits in the nearest comfy chair* I appreciate the comments and emails I have gotten recently and thought I better get in here and make a post before someone sends out a posse lookin for me! *okie cracks up laughing* Oh would anyone like a cup of coffee? The pot is in the kitchen *okie points toward the kitchen* Just help yourself.


I can't believe it's been like two weeks without me posting *okie blows on her coffee to cool it a bit*. I don't think I have ever went that long. I got really busy at the end of the school year and had graduations, a wedding *okie sighs* and no it wasn't mine, a workshop to attend, working on my summer schedule, kids running in and out of the house and those aren't mine either *okie cracks up laughing* and just haven't had anything to post. I guess I could have been posting about what I have been doing so I will try to catch ya'll up a bit. My daughter, her friend Kita and her boyfriend Chuck got my pool drained and cleaned out and then Chuck and I worked on the pool for a few days getting it leveled up and running. It sure was handy to have him around to help. He has been a great student on learning how to keep an eye on the salt level and keep the pump skimmer and filter cleaned out. Chuck spent the weekend at the house while my daughter was on a trip with her friend Kita. I really enjoyed his company and he quickly learned about my "SQUIRREL" problem. Ya'll might remember me posting about it a few weeks ago.

My summer schedule is always a dilemma for me because I have to provide my own structure and don't have to be anywhere at a certain time. During the school year I start at 8 so I know I have to be there every morning because the school expects me to be, but in the summer I have to find my own motivation to get up. After all these years it isn't too hard anymore to get up and get going. I was really concerned about my hours going down but I think I am going to be okay. I did pick up two new clients right before school was out and have two intakes today so that should keep me covered. The majority of my work is going to be at the ICF/MR this summer which you all know I love anyway. 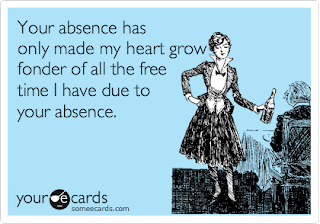 I have been working on some cards, think I mentioned it in my last post. I still haven't finished the series. I will have 12 in the series and I am making 12 of each. I swear if I would stop matting, inking and doodling I could get them done a lot faster but they sure wouldn't be as cute. I am actually wanting to sell these so I know I better make them look good. I am thinking I will put 6 in a set and sell for $30, that includes shipping or if someone wants the whole series the cost will be $55 and that will include shipping. I will let you guys be the judge if they will be worth it. The series is based on the sentiments from the Ecard site. This is an example of the card sentiments from that site, I didn't do this one but I love the sentiment and might have to do one on based on this sentiment!!

I kept seeing people post things on Facebook and thought some of those were just too good not to make into cards. While this won't be as popular as the Naughty Princess series I still think people will like the twist I put on them...and with that I shouldn't say anymore until I get them done and start posting them. I have four more cards to finish for the series. Well I have two of those all cut and ready to put together and still have the other two to do. I am going to take them to the swarm on Saturday and work on getting them finished up...but there sure seems to be a lot of squirrel at swarms so I don't usually get much accomplished!

I will try to get some pictures of some of the other projects I have done and get them posted. *okie thinks for a minute* Yeah think I told ya that before so I wouldn't hold my breath HA HA HA. But seriously I will get the camera out this afternoon and get some pictures made and edited. 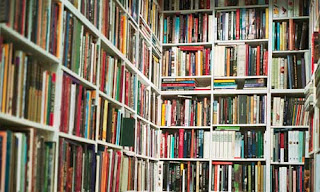 *okie stands up and stretches* Well I better get to work. I have those two intakes to do today and they take awhile. Ya'll feel free to browse around *okie points to the shelves* and look at past projects and I will get some new ones added this week. *okie walks toward the door and then turns* Oh and if ya'll haven't been watching The Hatfield's and McCoys on the History Channel this week ya'll are really missing out! The last episode is tonight but they are re-running the episodes every night. *okie sits her empty cup by the door and walks out waving good-bye over her head*
Posted by okieladybug or okie_ladybug