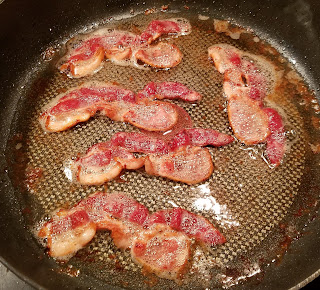 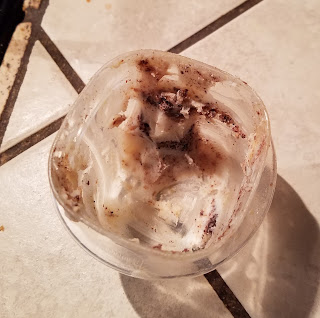 Sometimes ya gotta make a tough choice and I made mine - I still don't fry a lot of food but by George I am gonna keep my little bacon grease and use it to add some good flavor to some of my foods!
Posted by okieladybug or okie_ladybug