Oh what a wonderful day yesterday!

I met my BFF Andrea and youngest God Daughter Amber the parade. I got there a little late and guess what...as soon as Andrea saw me she says "YOU JUST MISSED THEM!" So off the street I went running! Now picture in your mind a 200 plus pound woman running down the sidewalk on main street with camera in hand! Okay maybe you didn't want to picture it....*okie laughs because she knows that image will be burned into everyone's brains now*.

But by golly I got my pictures! I plan on using the pictures I took yesterday for layout kits to take to the Swarm with me in two weeks. 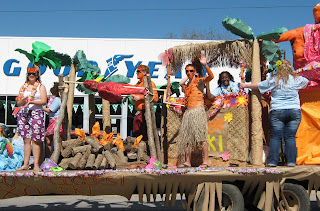 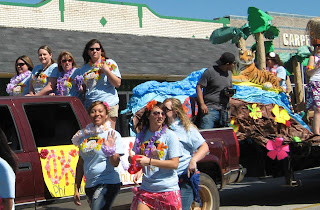 After the parade we went to the Chi-O lounge to watch the girls do their skit for the alumni. They did a great job! We got some pictures outside before the skit started.

It was great to get to spend that time with my family and we all had a good time yesterday.Here are some of the pictures we took. 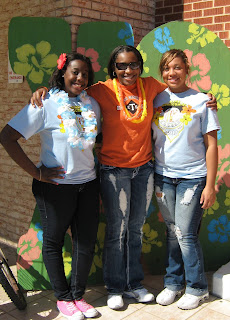 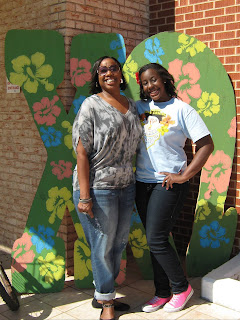 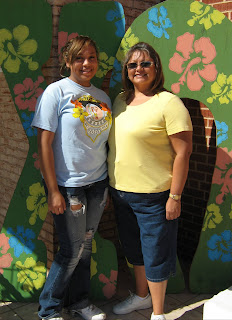 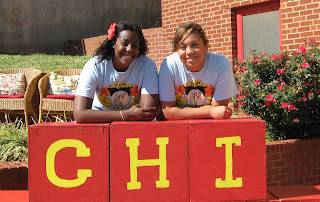 But now after such a crazy, busy, full few days I am definitely ready to get back to crafting! LOL
Posted by okieladybug or okie_ladybug