Stampin Up Happy Hour - Out of the Ordinary

This card is out of the ordinary, at least for me! I don't usually make cards where I have to feel like I am wasting paper but when I saw this card during a search I wanted to try it. I also had a healthy supply of Early Espresso cardstock and didn't feel like I would be wasting too much precious paper by cutting up some 12x12 for the base. This is also the last card of the Happy Hour series, at least for now. 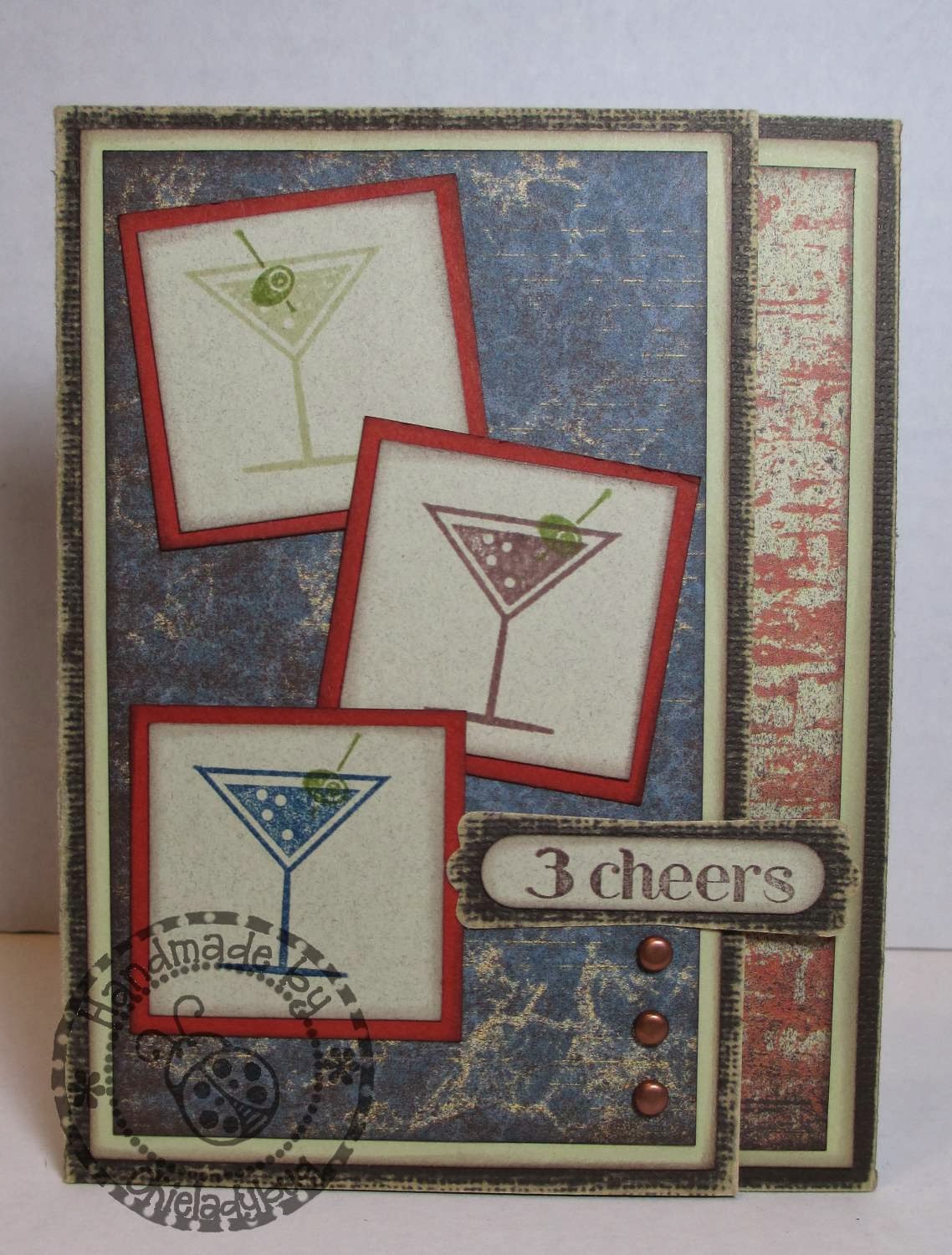 The base idea of the card was found at Stamping Art Studio and I though it was really cool how the card opened. The paper is once again the Stampin Up Well Worn Designer Paper.


The copper brads went nicely with the paper and fit perfectly under the sentiment. 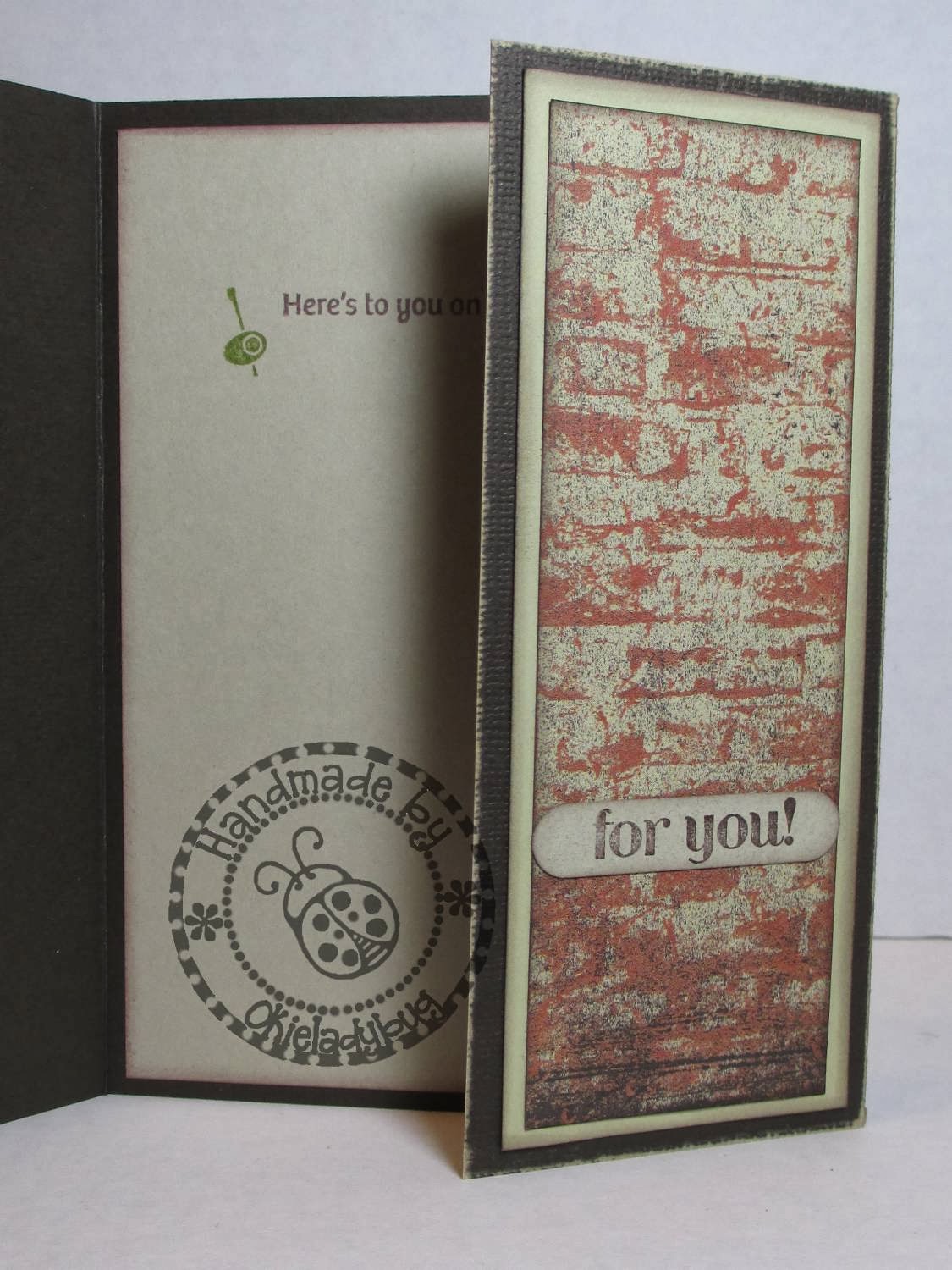 I am glad I now have a few manly looking cards in my card boxes and I know I should probably find a few more to make at some point and I just remembered I have some awesome Graphic45 papers that I could use! *okie envisions a full set of manly cards coming up soon*.

Email ThisBlogThis!Share to TwitterShare to FacebookShare to Pinterest
Labels: A2 Card, Birthday, Stampin Up, Stampin Up Happy Hour