My Sister, My Hero 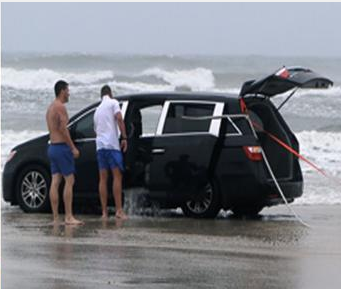 I don't know if anyone saw the story about the pregnant mother of three that drove her SUV into the Atlantic Ocean and is being charged with attempted murder. The story actually says murder but I am quite sure they forgot to put the word "attempted" in there, or at least I hope so! I saw the story in a Facebook link and it quickly made me think that when someone commits such an act there is usually some type of mental health issue going on. Besides being a therapist and thinking "oh does she suffer from (this or that)" I was also reminded of a situation in my family that happened years ago and how sometimes people don't always recognize mental illness in others. It also reminded me of the reasons why my sister is truly my hero.

When I was 18 my dad passed away, he died on my mom's birthday in November of 1984. My sister had given birth to her second son about 6 weeks prior to his passing and I am sure her hormones and moods were quite in a fluctuation as it was and I can't imagine the difficulty with adding daddy passing away. None of us seemed to notice her decline and her mood changes until her behaviors were getting very odd.  One incident included her wanting to take her children to the river and baptize them, who knows what would have happened if she would have been allowed to do this. All of this started happening around May of 1985 and I wasn't privileged to what was going on with her until about her 3rd inpatient stay and this was WAY before I knew anything about mental illness. 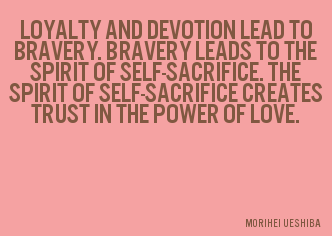 Her children stayed out at the farm with me most of the time so their dad could work and be with my sister as much as possible. His love and devotion never wavered during this time, even though she accused him of doing some terrible things and later on she would recall "I really believed that crap, it all seemed so real". My other brother-in-law, who professes Christianity but I guess not loyalty and love to a spouse, even questioned her husband of why he stayed with her. I proudly share her husband's response, and being rather appalled at the question, was "why would I leave her? She is my wife and I love her". That still brings tears to my eyes this day when I think about it. 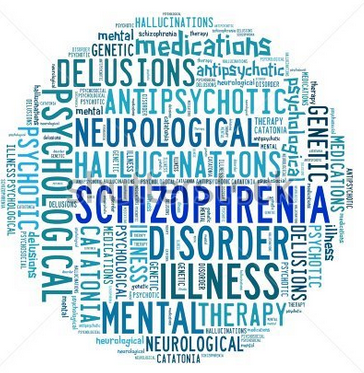 The doctors diagnosed my sister with Schizophrenia and put her on a bunch of medications that made her pretty much a zombie, she was just a shell of her former self. We were all glad the delusions and hallucinations seemed to stop but we missed the lively and bubbly person that she use to be. She worked a few different jobs over the next few years but always seemed to have difficulty with getting anxious when there was pressure on her. She stayed on the medications for about 9-10 years, often going in for blood work because some of the medications could cause organ damage, until one fateful day when she called me. I can still clearly remember the conversations that day I found out she had stopped taking her medications.


ME: Hey sister! *silence for a few seconds* HELLO?
SISTER: Heeyyyy! I'm so glad you called me!
ME: *looking at the phone* Uhhhh, you called me. *again pause of silence* Helloo? Cheryl?
SISTER: SHIRLEY! I'm glad you called me!
ME: *knowing something was wrong* Cheryl where is Steve?
SISTER: Uhh, I'm not sure *she hollers for her husband and I hear him in the background*. He's in the living room *she would have been able to see him from where she was on the phone in the kitchen*.
ME: Are you taking your medication?
SISTER: Oh noooo, I don't need those anymore.
ME: *trying to keep the panic from my voice* Does Steve know you aren't taking your medication?
SISTER: I'm not sure. I don't think I told him.


At this point I made small talk rather quickly and hurried her off the phone because I knew someone needed to get over there and get her to the doctor or hospital. I live over an hour away from my sister and my car was not running right and I didn't want to risk taking Shiane, who was still a toddler at the time, out on the highway. I immediately called my other sister, they only lived about a mile from each other, for help.

This conversation didn't go to well, at least in my opinion.


ME: Someone needs to go get Cheryl to the doctor or hospital immediately. She isn't taking her medications and she didn't even know if Steve was there and he was in the next room!
OTHER SISTER(OS): Well if Steve is there he can do it, he is her husband and he knows if something is wrong.
ME: He is too close to the situation, he probably can't tell the changes in her. *by this time I had started my master's work in counseling and was a little familiar with some of the issues*
OS: Well there is nothing I can do.
ME: You can go over there and let him know! You only live a mile away for Christ's Sake! I can't make it in my car.
OS: It's their problem. I have my own family to take care of.
ME: *wishing I could call through the phone line and slap the shit out of my uncaring sister, who I now refer to as my sister's sister* OMG! SHE IS YOUR SISTER! I'm telling mom! *slams down the phone* 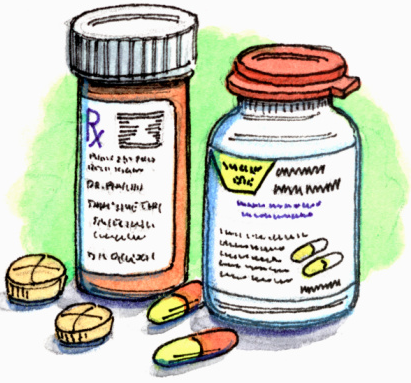 At that point I immediately called my mother and told her of the situation and also told her of my other sister's uncaring comments. My mom immediately packed a bag, as she knew someone would need to be around to take care of the kids, and headed for the city. Once she got there she told my brother in law about the phone conversation and my sister not taking her meds. They took my sister to a different hospital than the one she had went to years before and during her stay the diagnosis was changed from Schizophrenia to Bipolar and this of course meant a total medication change.

Within a few months we started noticing my sister almost blossoming. She was no longer that zombie shell and she was so much more alive than we had seen in years. Her concentration and memory improved greatly and she was able to recall a lot of the events that had happened over the years.

Several years ago, and by this time I was a licensed therapist so I knew my shit a little better, she shared with me that she hated taking all the medications and wished she didn't have to take them. That conversation went something like this...

SISTER: I don't like taking all these medications.
ME: Yeah I bet you don't.
SISTER: I don't think I should have to take them. I might do okay without them.
ME: *sighing deeply and giving her an eye roll* You know you have to take them.
SISTER: But I don't like it.
ME: If you were diabetic would you take your medication?
SISTER: OF COURSE!
ME: If you have high cholesterol or blood pressure would you take the medication?
SISTER: Yes.
ME: Okay then! Look, you can't control how your brain fires anymore than you can tell your pancreas to control your insulin or tell your body to regulate your cholesterol or blood pressure. Those are physical illness's and we accept we need medication to control those things. In your case the brain chemicals aren't working right and you need the medication for them to work right. We think we should be able to control mental illness because it is in the brain, but we can't without medication. The only difference between physical illness and mental illness is that we THINK we should be able to control how our brain works.
SISTER: *giving me a rather thoughtful look* Huh, I never thought of it like that.
ME: *shrugging* Well remember I did go to college for this kinda shit, and besides that, I'm the family genius.

We both cracked up laughing at that point.

All these years later I still ask my sister questions about what she remembers, not only because I find it fascinating but also because I know it helps her to accept and not be ashamed of having a mental illness. I am always in wonder and amazement of my sister and how she was able to come out of the darkness, how she never just gave in and let it overcome her and define who she is, how she has been able to carry on and lead a normal life with her husband and children and question if I would have had the same courage and strength. My sister is one of the bravest and strongest people I know and she will always be my hero!
Posted by okieladybug or okie_ladybug