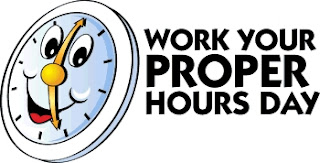 As ya'll know when school starts I get swamped with paperwork due to all the new kids coming into the Alternative school and this year has been a busy busy one for sure! I haven't had much time to do any crafting lately...or anything else for that matter. On the upside my caseload is almost at an overflow now and it looks like I will have to work on Friday mornings. I don't much like working Friday's but I do however like money. With that said, I still refuse to work on Friday afternoons! 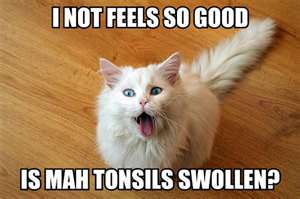 My daughter had a tonsillectomy on Tuesday, after 10 years of needing it done, and I have been keeping an eye on her when I do get off work. After hearing a few horror stories about kids getting their tonsils out around her age I was more than a bit concerned about how she would pull through. She went through the surgery just fine and had no bleeding, even the doctor was impressed. He did warn me that the rough time could come a few days after surgery. I have been trying to keep an eye on her and making sure she is following doctor's orders so she doesn't have any serious bleeding once the scabs start to come off and so far we have been lucky. I don't think she realized how much her energy would be zapped after the surgery. I told her it would take a lot out of her. I keep teasing her about how the information sheet says she can play quietly at first and then gradually increase play, but no rough housing. Right now she is sleeping quite a bit and I told her that she needs to do so because it allows her body to heal faster. Also, for right now we are getting along much better. I am not sure if it is the pain killers or maybe she has started to become her old self again, either way I will take it! 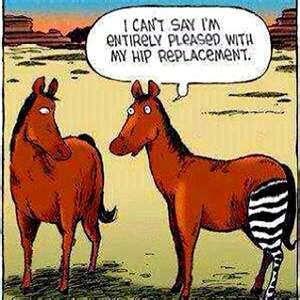 I got a text on Thursday evening that Naomi was being taken to the hospital by ambulance. I had only visited her once since her last bout in the hospital when she was diagnosed with bleeding ulcers, work has been in the way quite a bit, so I had no idea what was going on but headed for the hospital as soon as I finished up with my last client for the day. I sat with her and her family until about 9pm that night. When I left I thought they were going to admit her in the hospital due to finding her hip socket was worn out and would decide what to do from there. I got a text late that night from her sister that they had sent Naomi to OKC to the bone and joint hospital. I talked to Naomi this morning and she said there were 4 different options on what to do about her hip and they would decide what approach to take before her surgery on Tuesday. There is a serious problem with her heart not staying in rhythm and the surgery could mean...well I can't even say it, but on the other hand she can't not have something done about her hip due to the tremendous amount of pain she is in. If you are the praying type I would appreciate a few prayers for my dear friend. I am putting faith in God that everything is going to go fine and Naomi and I will be going salsa dancing in Mexico in the spring time! 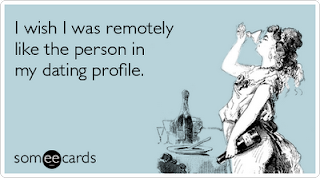 As for the online dating, well I have gotten a few messages but haven't had time to really give it much attention this week. Obviously by the responses here and on Facebook I would be in great shape if I were a lesbian because I have had several women tell me they would date me if they weren't married or if they were a man. However, since I am not a lesbian I am certain I will live the rest of my life as a single woman but that ain't bad since that is all I know in the first place *okie cracks up laughing*.  I am wondering if my little disclaimer about the possibility of being written about on my website is a turn off. Oh well, I thought I should tell the truth and that was the truth! HA HA HA
Posted by okieladybug or okie_ladybug