I have seen pictures of small cuts the Cricut Explore made and most of those were from examples given by Provocraft so of course me being me I was skeptical about how well it would do for a consumer and I figured that would be one of the first things I would try. I will say I am able to make some pretty intricate cuts with the Pazzles but do have problems with paper tearing or blade dragging at times so I wondered if the Explore would do better.

One of the last designs I did was a layout design of Happy Fall Y'all layout, and there is an SVG file available for that design, and thought it might be a good one to test out due to the eyes of the crow and the intricacy of the vines on the pumpkin in the design. 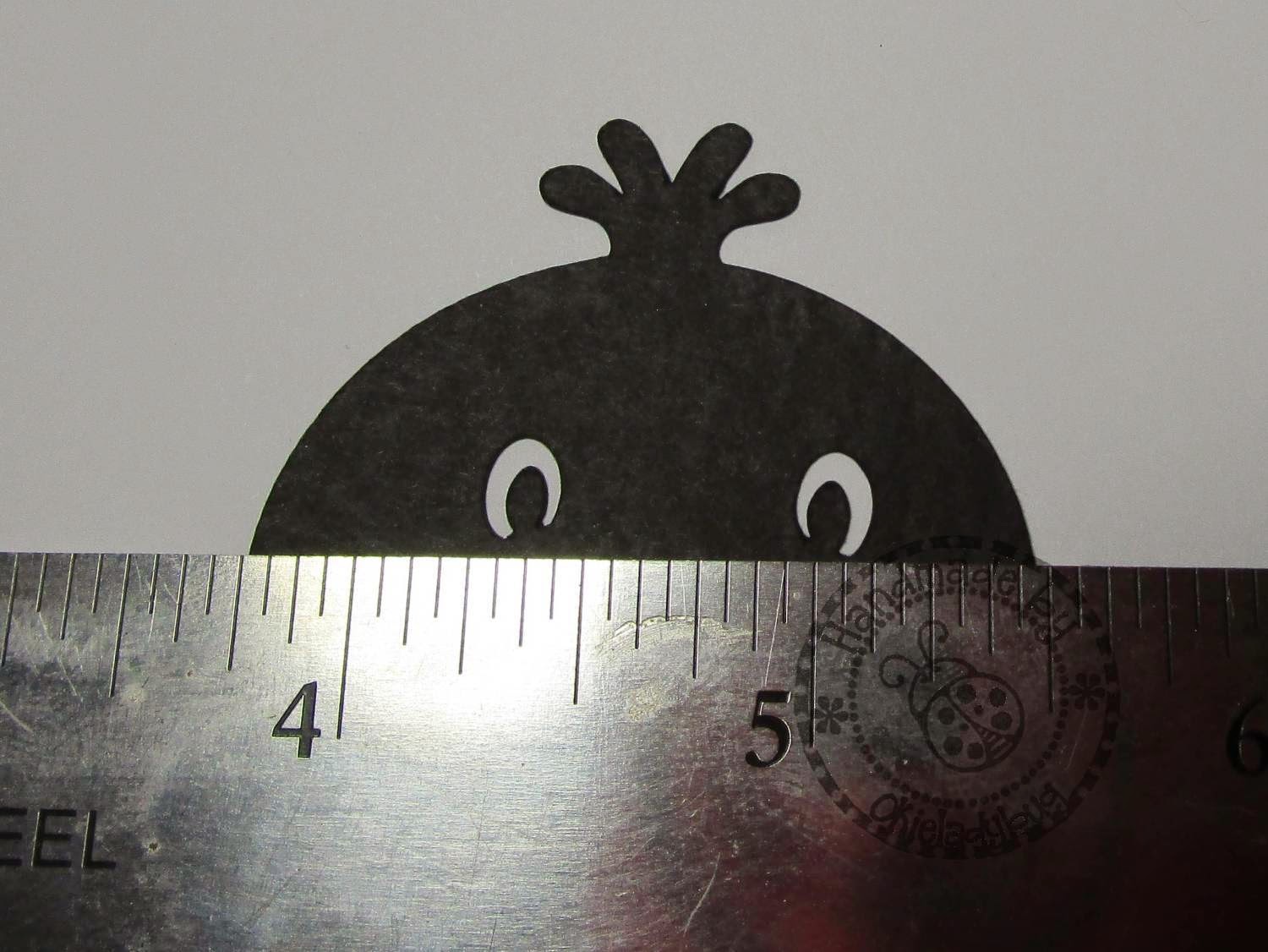 I first cut the little crows and I was dreading it due to having worked with the Tinkerbell cartridge in the past and having so many issues *okie vividly remembers wanting to grab that little fairy by her ankles and shaking every bit of pixie dust from her evil little body* with the smaller things, specifically the eyes. Actually I ended up drawing the eyes in with pens due to not being able to get good cuts from them. I will say I was watching the blade with a magnifying glass *okie suddenly wonders why she keeps a magnifying glass in one of her spinners and where the thing even came from* just waiting for the cuts to mess up but as you can see from the picture....THEY CAME OUT PERFECT! I thought it might be helpful to lay a ruler next to the cuts so you can see for yourself the size of those cuts. 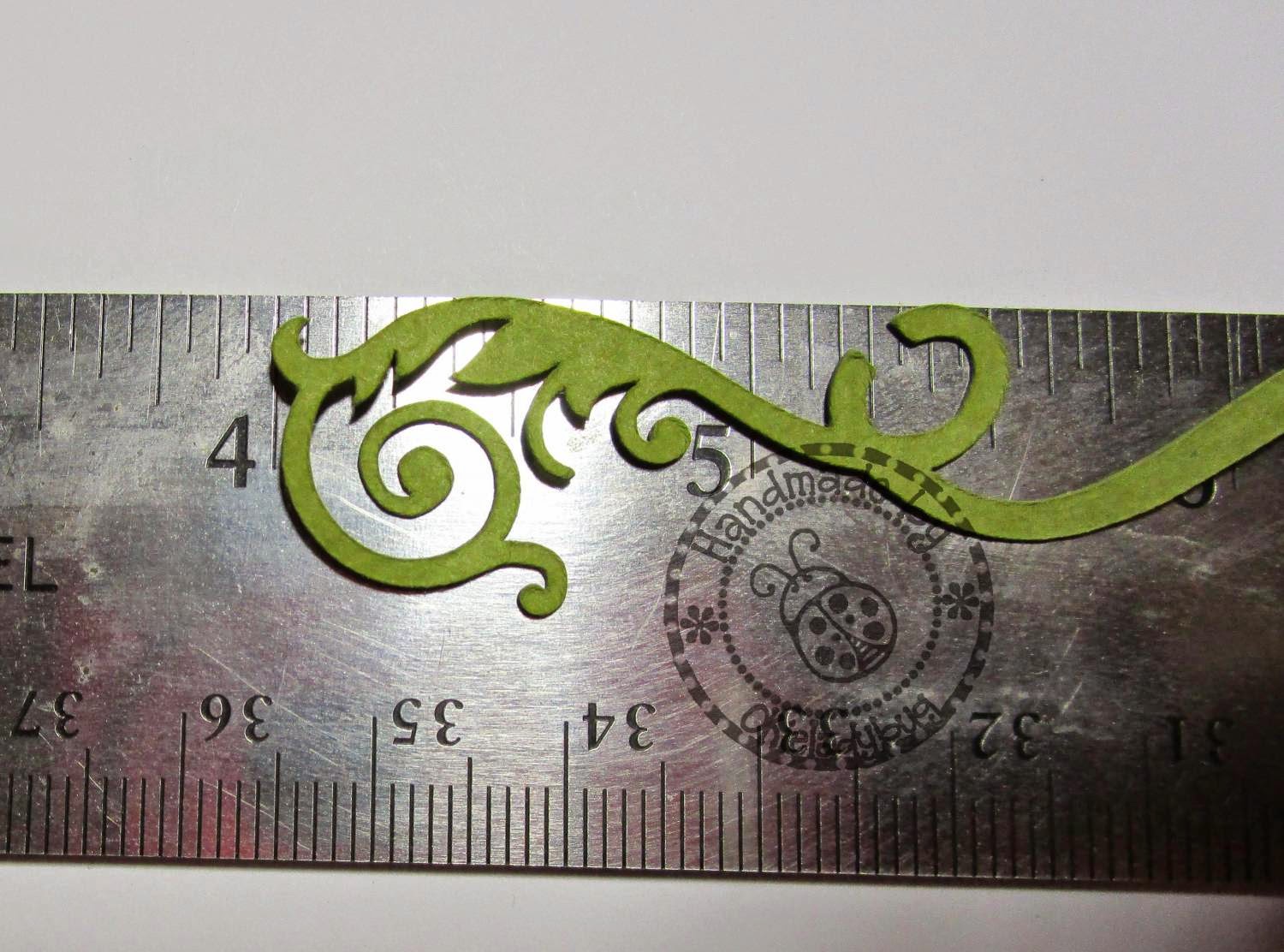 Okay so I was impressed with the eyes of the crow but next came the delicate swirls of the pumpkin and I just knew the Explore would mess up on them but once again...PERFECT! Some parts of that vine are less than an 1/8" and it cut them like a champ!

Tomorrow I will post the finished layout so you can see the project completed.

MY HONEST OPINION: The Explore cut the intricate designs with no problems and much better than any other machine I've tried even when I tried different cardstocks without changing the settings of the machine. This was another test that did IMPRESS me with the ability of the machine.
Posted by okieladybug or okie_ladybug